All the Japanese people know what the most polyphonic Chinese character in Japanese is. However, nobody knows the exact number of readings.

In Japanese, the most polyphonic Kanji is "生" (life; to live)!

How come no one knows?

Well, let me start from the brief explanation of reading Kanji.

Japanese people use roughly 3,000 Kanji characters. It sounds like a huge number, but it is still less than Chinese people. (Chinese use between 5,000 and 6,000 characters.)

The Japanese government standardized the number of daily-use Kanji to 2136. (It is called "Joyo Kanji-hyo" which is the official list of Kanji in common use.)

Although this data is not latest, in 1998, Dr. Yoshiharu Kojima (Department of Japanese studies, The Chinese University of Hong Kong) reported the number of polyphonic Kanji. (At the time, the official Joyo Kanji-hyo covers 1,945 characters.)

Although this data shows that 65% of Kanjis are polyphonic, this is based on dictionary definitions. It will be over 65%!

Why are there more pronunciations which are not in the dictionary?

The main reason is some of the pronunciations are based on the ancient Japanese speaking.

We often see this kind of differences in the place names, for example.

As the results, the numbers of Kun-yomi became more and more!

Moreover, by the Japanese accents, the changes in the pronunciations could increase the number.

Person’s name as well, and the name of country as well!

The standard name of Japan "日本" is [にっぽん][nippon]
However, [にほん][nihon] is also in common use

It is likely that Japan is only the country which has two common names in a language.

The basic pronunciation of Japanese is not so difficult. All we know reading Kanji is not easy. You shouldn't be embarrassed!

What is the most polyphonic Kanji?

What is the most polyphonic Kanji?

The most polyphonic Kanji is "生" (life; to live)

We can easily image that the word related to our daily life is the most common, and speaking can be easily changed.

It is interesting that same character in Chinese language is NOT polyphonic, the pronunciation is [shēng] only.

Let us take a look at the reading in the dictionary.

In Japanese dictionary, we can see "生" has 2 On-yomis and 12 Kun-yomis.

The 2 On-yomis came from the ancient Chinese dialects.

The others came from speaking, can be changed.

Each definition is referred from https://jisho.org/

In addition to these, a lot of places use "生" in the name with the unique reading.
Although Japanese native speakers, it may not able to read except the locals!

According to a theory, the number of the pronunciation will be over 100. However, nobody knows the exact number!

Since ancient time, people’s desire is only "生", not "死". That's easy to figure out.

As for Chinese pronunciation, it is [sǐ] which is not far from Japanese.

We have looked through a lot of content so far. Thank you for spending your time!

I will continue to introduce more examples of place names. Or, you may be interested in the other topics below.

If you are brave to keep exploring the place names, here we go!
We have 12 examples here.

はにゅう・し [Hanyuu-shi]
You may be able to guess from the last name of the figure skater.

I completely agree that Chinese characters are so complicated.
However, it is a kind of interesting logical puzzle.

I hope you enjoy exploring the mysterious world! 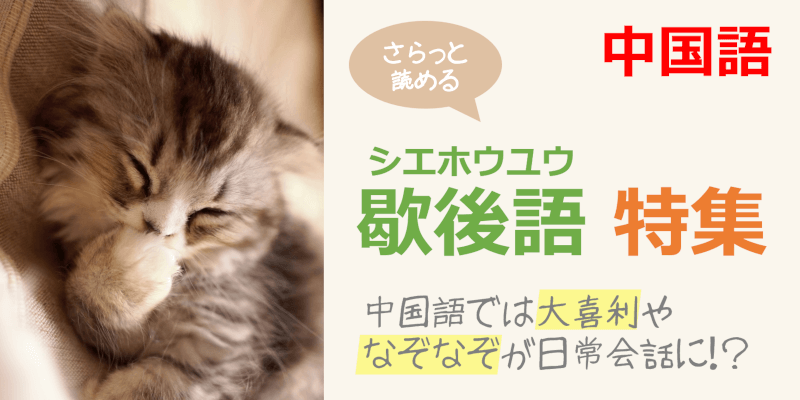 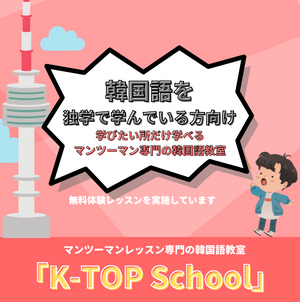